Queensland highway to get $110 million upgrade 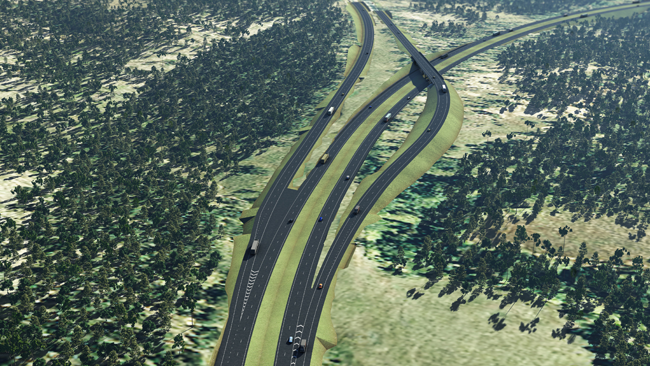 The Australian Government has approved a $110 million upgrade to Queensland’s Warrego Highway.

The section between Toowoomba and Oakey is the first approved road works funded under the $635 million Warrego Highway Upgrade Package.

Minister for Infrastructure and Regional Development, Warren Truss, said the project would duplicate 5.7 kilometres of the Warrego Highway, providing two lanes in each direction between Charlton and Cotswold Hills, to the west of Toowoomba.

“We are prioritising construction of this section of the Warrego Highway because it will intersect with the future Toowoomba Second Range Crossing,” said Truss. “The Warrego Highway connects the agricultural and resource regions west of Toowoomba to the Port of Brisbane, so the economic potential of these upgrades is enormous.”

Queensland Minister for Transport and Main Roads Scott Emerson said that beyond the significant economic benefits, this project was part of a plan to deliver safety improvements for drivers on the Warrego Highway.

Construction on the project will commence early next year, with completion due at the end of 2016.